Visiting from the USA or the EU? Promo! 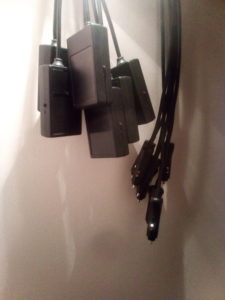 3. Through Transferwise – Use the Delivery Credentials Form and I shall send you a request for 46 / 56 euro. Shipping via tracked Snail Mail.